How to fix problems with Ajax Page Caching in asp.net mvc 4 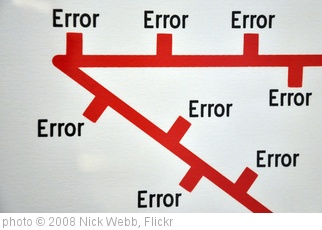 You’re using the otherwise awesome ASP.net MVC 4 and you can use an ajax function once, via the @Ajax.ActionLink tool, but you try it again, and it does nothing.

For whatever reason the browser thinks it is a cache page and pulls it from the cache – I’m not 100% sure of this.

Just add a DateTime.Now as a parameter, this forces the browser to send the data every time. 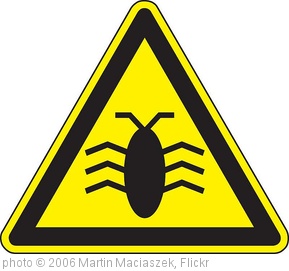 You are working away, using the wonderful dotless plugin for IIS, and also taking advantage of the great features of the Less Css System.  Then, for no good reason, your .less file stops loading.  You create all sorts of new Mime types and reboot the server, but nothing seems to work, how do you fix it?

Upon closer examination, you uncover the following error

even though you have not changed anything about dotless. 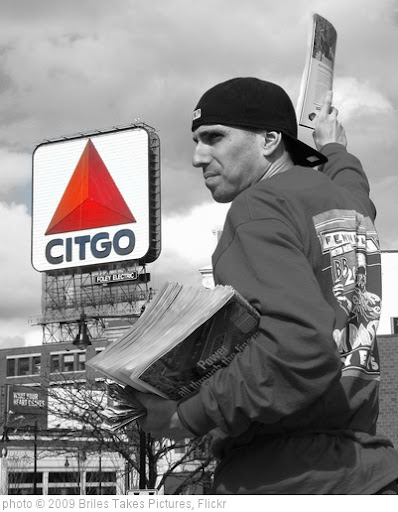 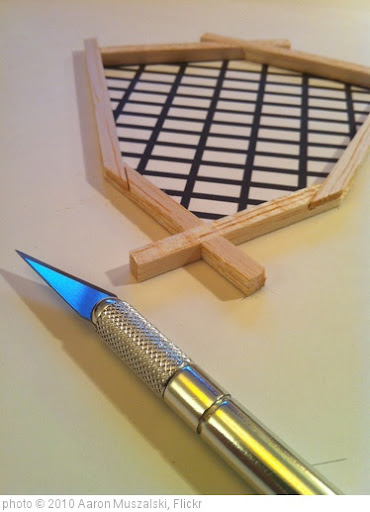 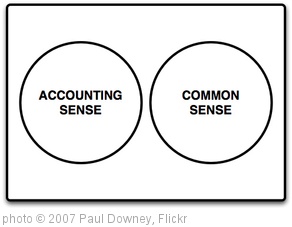 There really isn’t much to the signup process (which is a good thing).

I’m tempted to leave it at that for this part of the review, but one thing that does bear mention is the overall look and feel of their website, and the role it plays in your decision making.  The site isn’t flashy, or terribly notable graphically, however, it is very, very well written, and designed to show off the writing, which makes it quite persuasive.

It has a good Unique Selling Proposition (see the Copy Hackers Series for more information on that) and it identifies me quickly (their novice button), and I have a clear action to take. based on those two factors.

The information presented was all useful, both to me, the end user, and my accountant (who needs to approve these sorts of things).

On the whole, it was good enough to get me to sign up and try it.  They identified my frustrations and promised me a cure with at a decent price and nominal risk.  My big concens were importing American Express data, as well as connecting to my bank without additional fees, which they put more of less on the home page.

On the whole, their signup process gets an A+.

How to fix “The system cannot find the path specified” error in asp.net mvc 4

So, you’re coding away, and you run your asp.net mvc 4 site and you get the following error: The system cannot find the path specified

Most likely you have not already specified the database in the web.config, it’s a simple fix.

Just add this code into the web.config

and all will be good. For some reason it does not automatically generate one for you.

I have now retracted my previous WordPress plugin review, and I have now found FaceBook AWD plugin quite useful, and I’m giving it the full run through.  So far I like it quite a lot.  We’ll see how well it works over the long term.

There seem to be quite a number of features I’ll never use, but so far, so good.