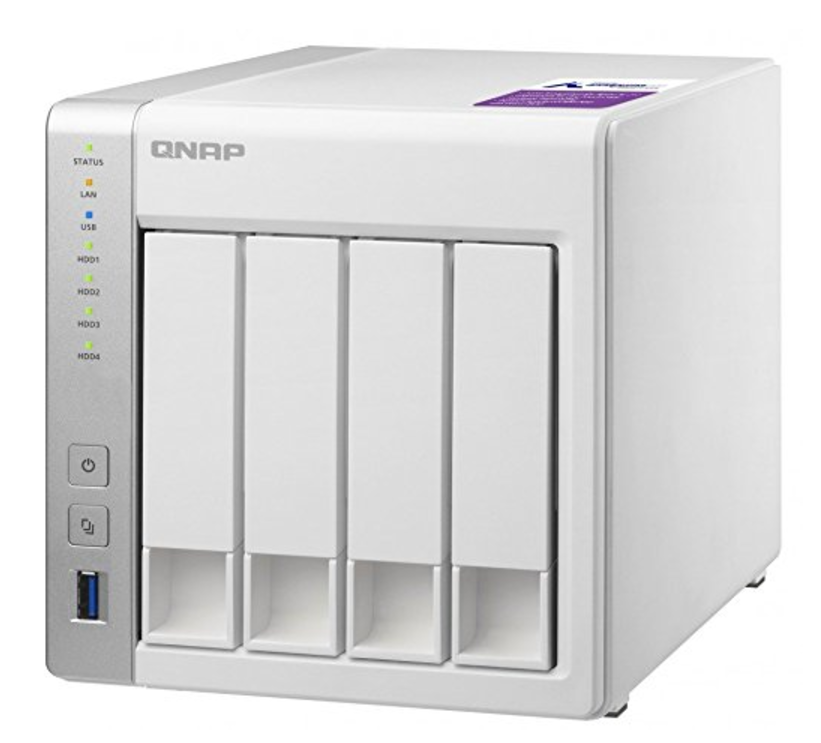 As my current backup server (the now defunct Windows Home Server 2011) is reaching end of life – I reached out to my informed tecnical brethren and all of them mentioned the QNap brand of network attached storage – that in mind, I got the QNap TS431-P – and slapped two four terabyte drives.   As it’s formatting and making beeping noieses, I thought I would write this review.

On the whole, I’m pretty impressed 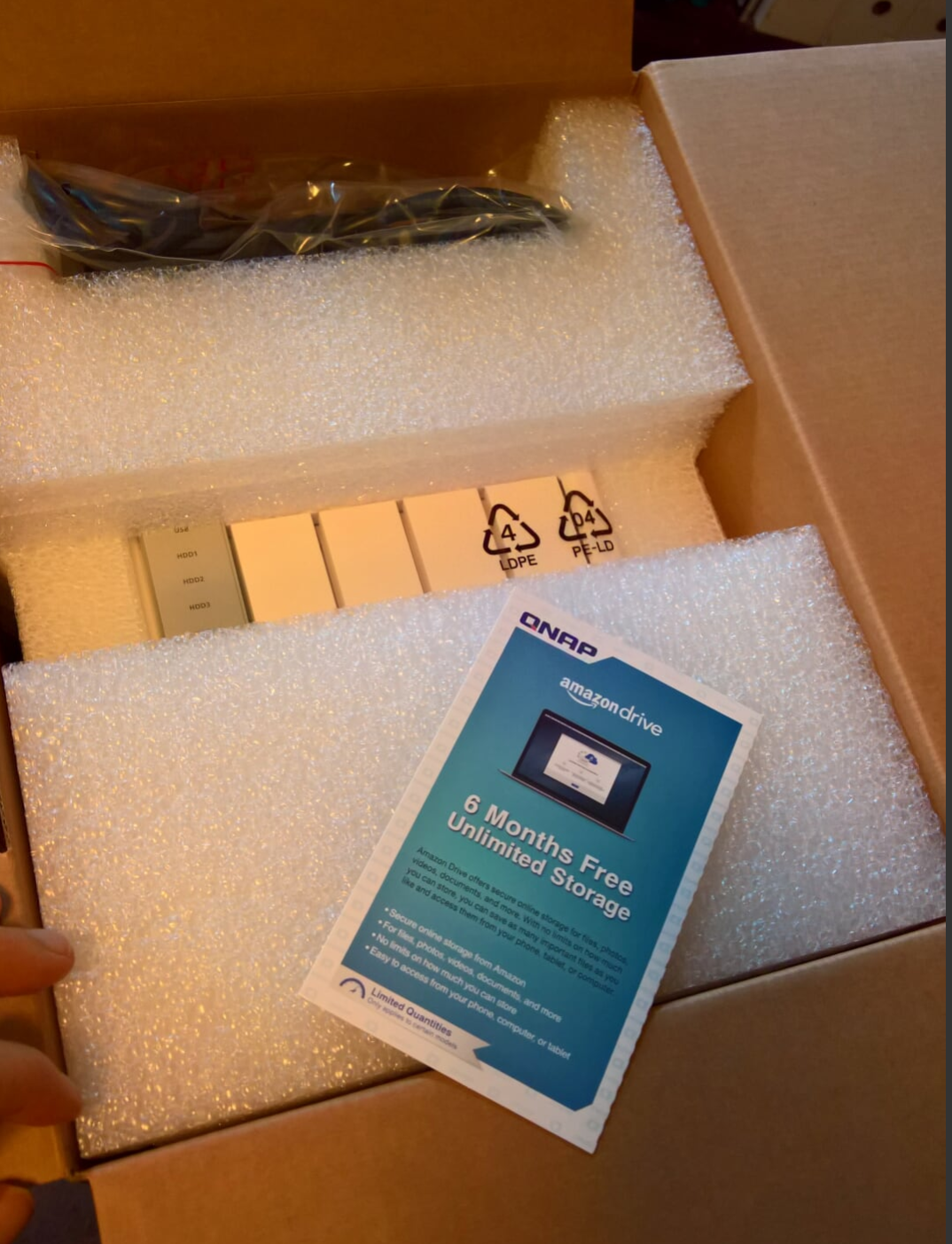