Better to remain silent than to say any of these things 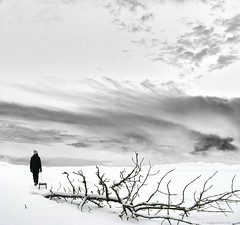 People use some phrases to make themselves feel better, not to add anything to the conversation. Using these phrases annoys everyone in earshot and decreases motivation to fix the underlying problem.   My preliminary list:

That is my preliminary list.  Can anyone thing of any other counter productive phrases?

This entry was posted on Tuesday, May 11th, 2010 at 2:28 pmand is filed under Biz, Sentiment . You can follow any comments to this entry through the RSS 2.0 feed. You can leave a comment, or trackback from your own site.